It’s How You Think

Priorities Give Us Focus

It’s How You Think 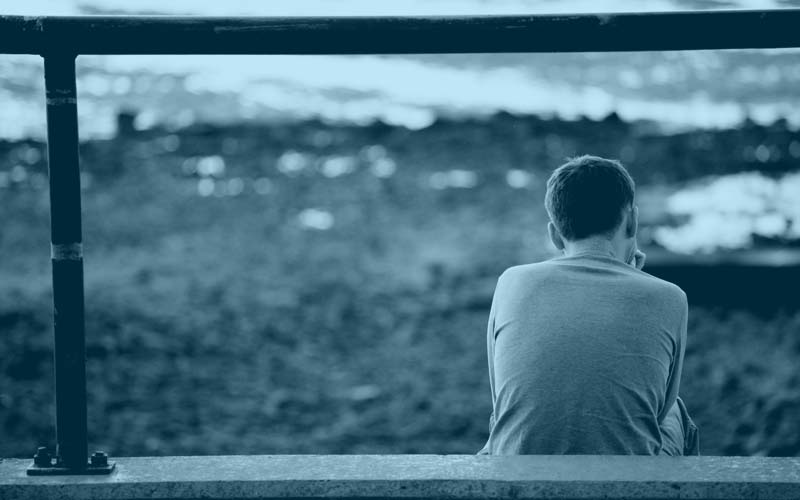 If you are to pause for a while to evaluate yourself and what you have accomplished, can you say that you are close to your definition of success? It’s no secret that you are who you are right now because of all the decisions and the actions that you have made in the past. As Mahatma Gandhi said, “A man is but a product of his thoughts, what he thinks, he becomes.” In other words, all outcomes are determined by your actions and merely decisive thoughts. Thoughts that dominate your mind, dictate the actions you take and the results you generate. So ask yourself right now, are you doing what you’re supposed to do that will give you the results that you want in your life?

We are often bombarded with the things we want. In order to get everything that you desire in life you need to take control of your life. It’s been said that life is about making the right choices and along with that, you have to make decisions. In “Today Matters”, John Maxwell writes, “Success doesn’t come by accident.” That means success is not about pure luck.

Make decisions that require analysis and good thinking that will differentiate you from the rest. Like in the case of Walt Disney, who dropped out of high school but managed to be the most influential animator and his company now generates billions of annual revenue to date.

Debbie Fields, a young housewife with no business experience and now the most successful cookie company owner widely known as Mrs. Fields. Their success stories have something in common, a creative idea and good thinking.

Who would have thought that John Kilcullen who just overheard a guy in a bookstore asking for a simple Microsoft DOS book and jokingly said “DOS for dummies” would result in Kilcullen selling 60 million copies of “Dummies” books?

Just like what industrialist Harvey Firestone tells us, “What’s important is ideas. If you have ideas, you have the main asset you need, and there isn’t any limit to what you can do with your business and your life.”

Look around you, everything you see right now has started with a single thought – an idea in someone’s imagination. Never underestimate the power of thinking. Every decision you make will impact your future and possibly for the rest of your life. Change how you think today and it will determine who you become tomorrow. 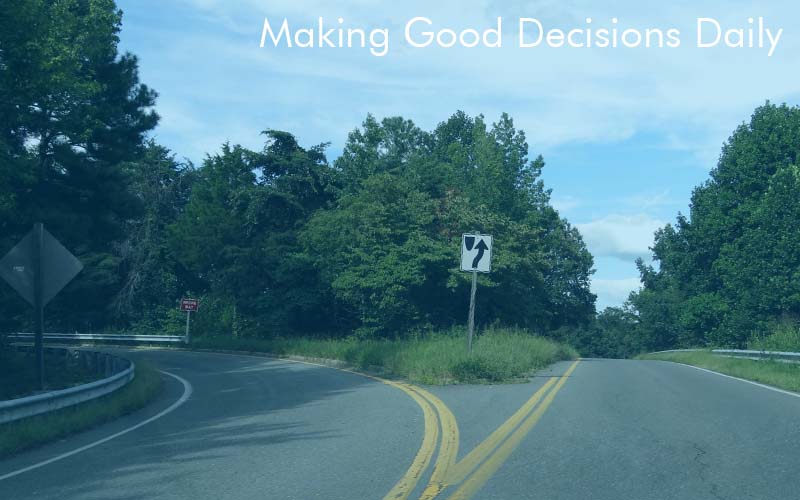 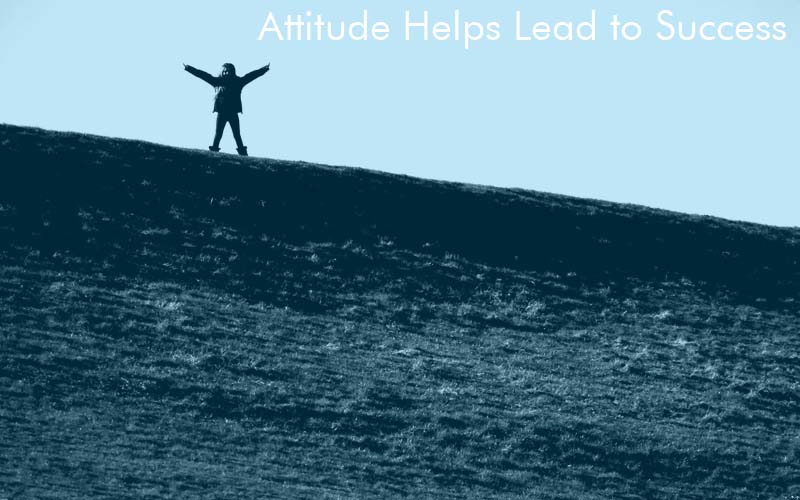